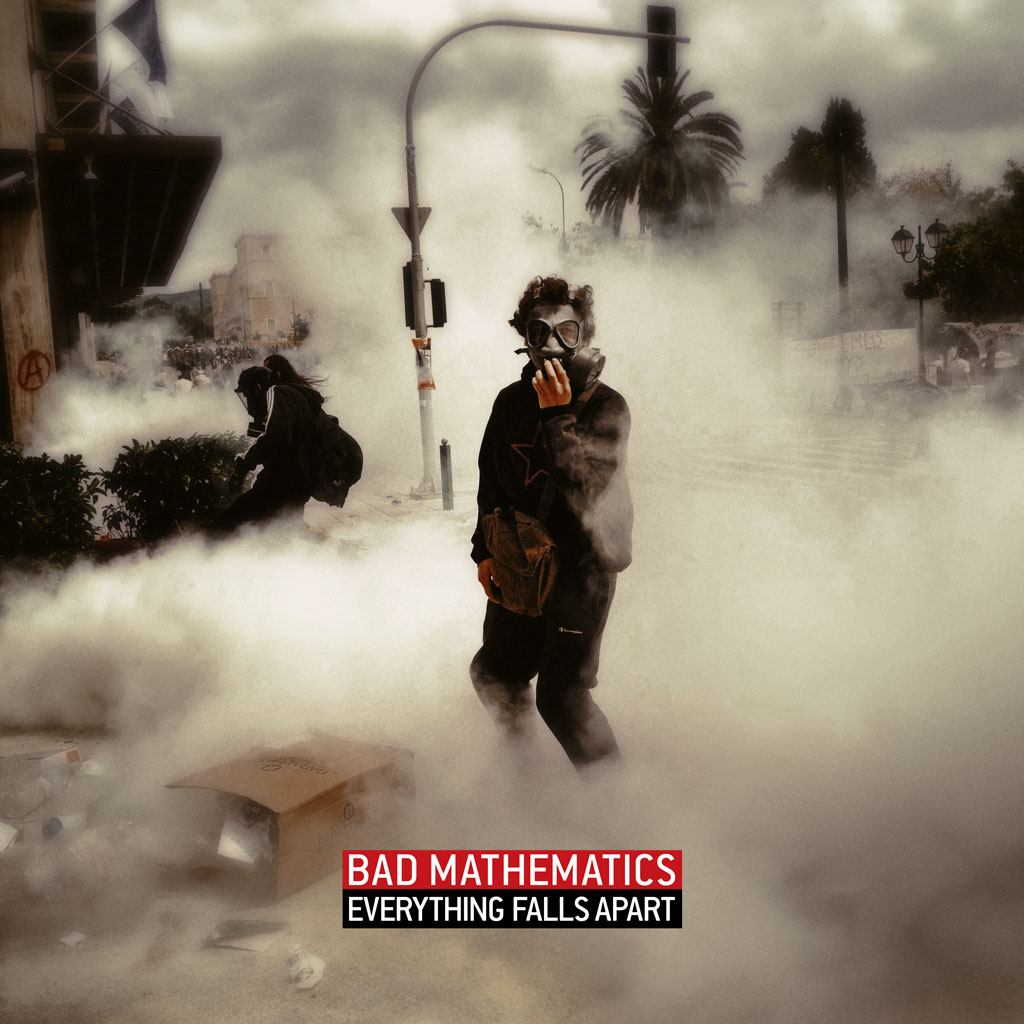 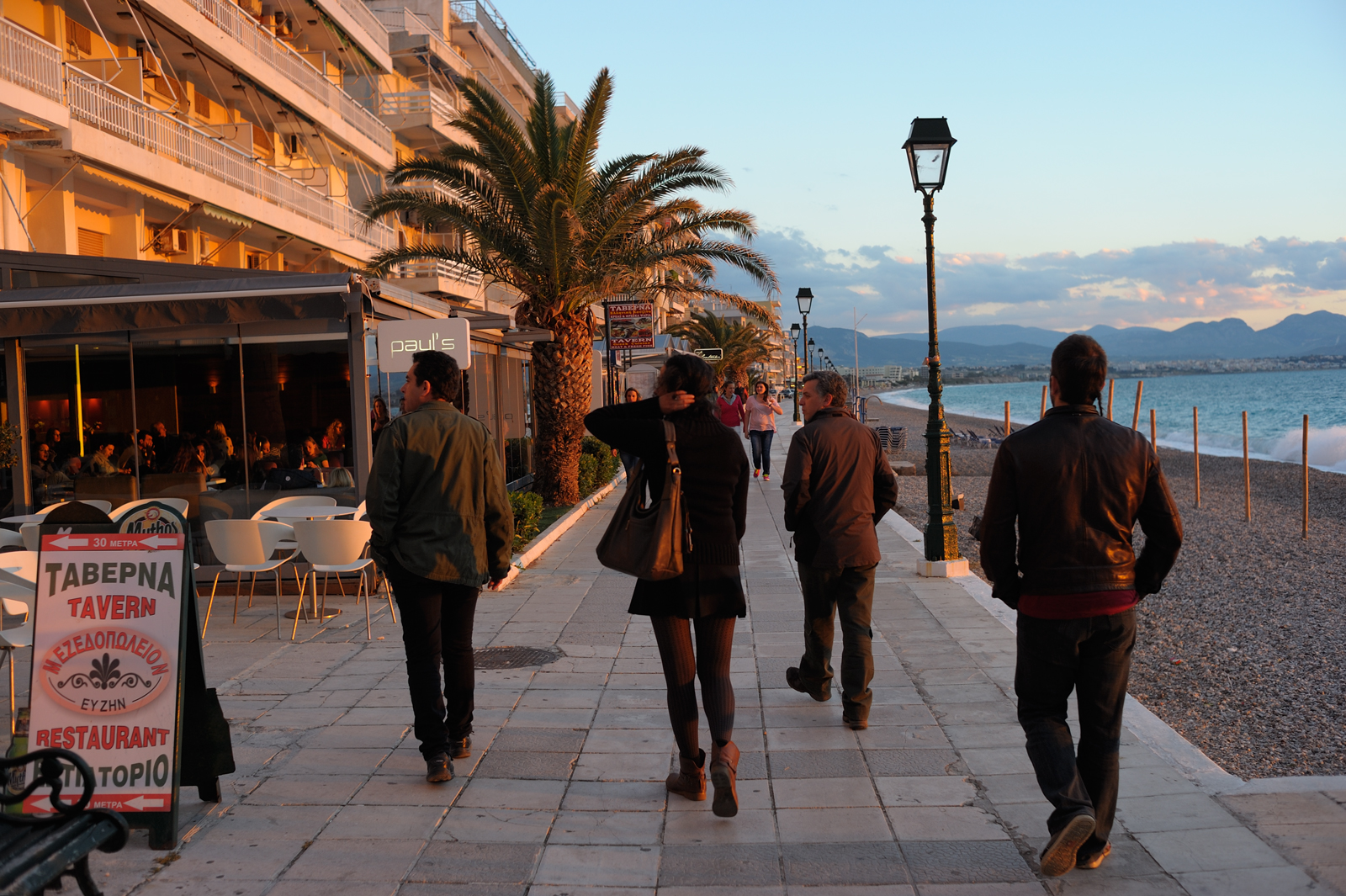 Finally an album may well be on it’s way!Read More by coincidence, alt-j is also from leeds (like soulmates never die in the post below). tipped as someone to watch in 2012 by several of the music sites i’ve been visiting recently.

wandering around the world of music blogs can be a painful experience. blog after corporate blog playing and promoting the same old crap. you might notice, dear reader that i am in the process of developing what is called (rather naffly i think) a “blogroll”. it’s just where you put links to sites that you like to save your friend and reader having to bother trawling the internets. i discovered, to my pleasure, that there are a number of quirky music blogs out there hosted by people who care about music and don’t give a flying fart about what we’re “supposed” to be listening to or what’s trendy. have a quick shifty at the blogroll if you fancy it. but if you don’t, i’ll post some bits and pieces discovered from them, here on the blog.

to get the ball rolling, here’s a new genre that my bands better than your band calls “fuzz folk”. soulmates never die writes

…. songs about things. Things like Colonel Sanders, Meteorology and Gravy. Anyone who writes songs about gravy wins

Everything on this site is the exclusive property of BAD MATHEMATICS © unless otherwise stated. Copyright © 2022
Manage Cookie Consent
We use cookies to optimise our website.
Manage options Manage third parties Manage vendors Read more about these purposes
View preferences
{title} {title} {title}