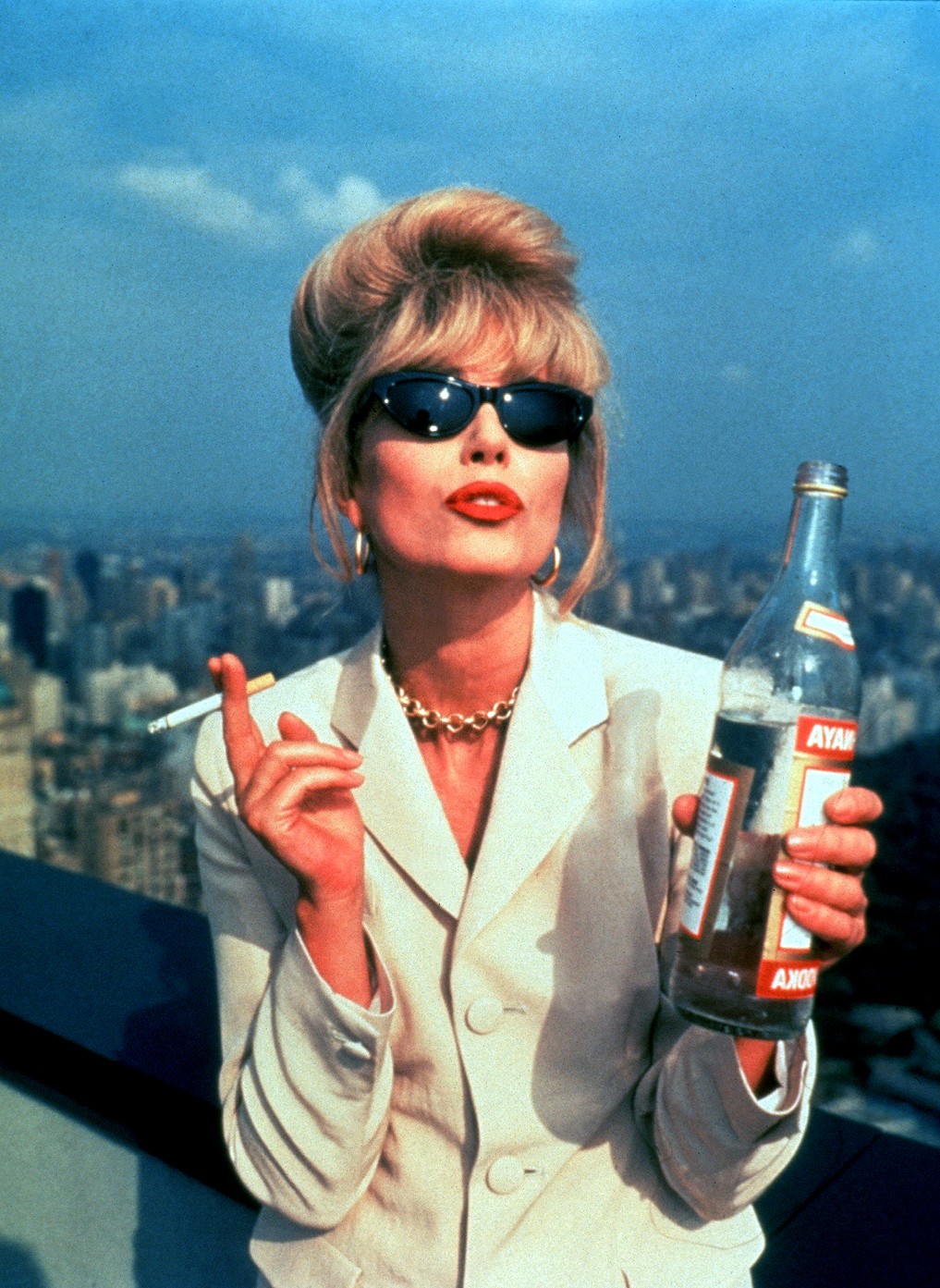 as anyone who is anyone knows, the word was actually invented to describe me. and i was pleasantly surprised and rather flattered to see that it has made an entrance into the urban dictionary. i was, however, somewhat dismayed at the references to beyonce in relation to being divalicious. i will be contacting my lawyers, if they ever recover from their seemingly endless hangovers, in the very near future.

being divalicious is not as easy as you might think. much thought and endless pampering goes into this state of being. one does not wake up in the morning looking as fabulous as a hot fudge sundae. no, dear four readers (my goodness, this blog is getting popular!), i am old mature enough to admit to having risen from my bed looking as if i’ve been dragged through several hedges. backwards and forwards. on more than one occasion. as you ab fab fans will know already, it’s not easy to maintain a divalicious life when you don’t actually do what the peasants call “an honest days work”. vodka and fags don’t come cheap.

celebrities are always whining about the paparazzi who follow them around wherever they go. they should be thanking their lucky, lucky stars. imagine being the original fabulous diva, spending hours getting ready for a trip to the supermarket, opening the front door and finding not a single photographer or screaming fan lying in wait. how far the mighty fall. i blame the publicity department for this obvious and devastating case of extreme laziness. you’d think that they could find one national newspaper, or even a local rag, who would be interested in my rubbish bin.

on the one hand, i can honestly say that i do enjoy the fact that i can now leave the house in plastic flip-flops and tracky bottoms that are a tad short but i would appreciate a little interest when i’ve spent 5 hours and several thousand pounds on myself. is that too much to ask? i think not.

i leave you with the words of patsy stone, who sums up the problems faced by us divalicious beings, who have been cast aside for the younger, talentless, gaudy versions of everything we hold dear:

she tried to crowd surf and the tide went out