if you haven’t done so yet, go and join mountain of love on facebook. our mate piers marsh is feverishly working away in the studio and has posted a tasty teaser on the fan page.

there is something deeply wonderful about friends working on creative endeavours and being fuc*!ng good at it. it’s not about whether they get famous (or even any recognition) for doing it. it’s the fact that they have the guts to do it anyway. in this case though, i’m pretty sure that this album is going to be big and us fans of mountain of love can boast that we heard it first.

we’re with you all the way 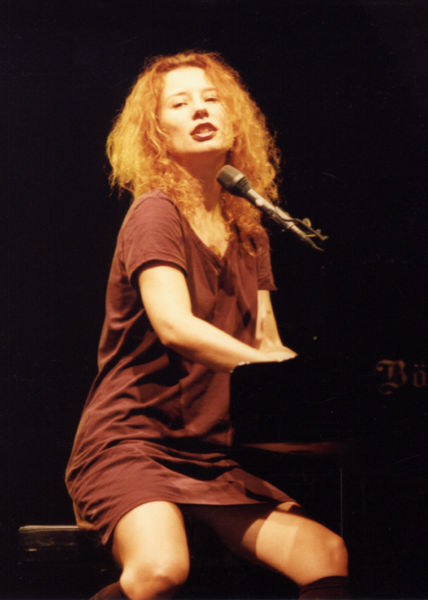 seeing as this is supposed to be a music blog, i’m posting some…. music!

i have a huge soft spot for tori amos. she’s talented, odd, unique and seriously underrated. all the stuff i like in an artist. she’s often categorised as “alternative” which means she’s consigned to the sidelines of the music machine but also means she’s free to do what the hell she likes.

when i dream of fame and fortune (which, of course, i have succeeded in achieving ;-)), i imagine being like ms. amos or bjork or pj harvey.

if you are lucky enough to be in london between the 11th and 24th of june, go and see “sucker punch” at the royal court (book now!). it’s written by an old mate of mine, roy williams, who is now a “sir” if you don’t mind ! he was in the first theatre company i worked with and has gone on to become a hugely successful playwright.

i’m very proud of you.

wish i could be there to see it.

more on roy and the play “sucker punch” in the guardian, 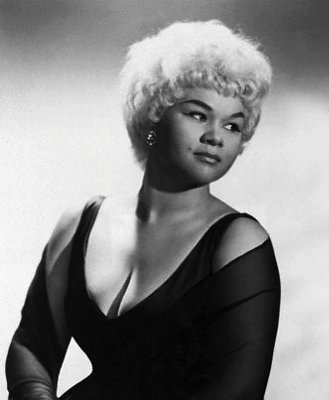 i watched cadillac records (2009) last night and was moved and inspired by its portrayal of the rise of chess records in chicago. the film centres on the transition from sharecropper music, “race music” and blues to cross-over and rock and roll. the reviews were mixed and many completely missed the point of the film. it’s not a documentary. it’s a film that paints a broad picture of that time in music history. it’s about segregation. about a time when black musicians changed the face of music and were unrecognised for it until, sometimes decades, later. about white artists/record industry folks taking or stealing that creativity and becoming rich and famous in the process.

the music is astounding. the studio scenes, where leonard chess changed the way the music was recorded, are incredible. the film captures the intense pain and suffering experienced by such greats as muddy waters, little walter, howlin’ wolf, etta james and chuck berry. how that pain translated into brilliance. how they didn’t just play the blues, they lived it. they were the blues.

the credit for the birth of rock and roll lies very firmly with these musicians and countless others (many that remain unknown). there will never be another time like this and it’s essential that we know about it. that the next generations know about it. it’s scary that young people have never heard of some of these artists and how ignorant they are of anything outside the mainstream charts.

you don’t have to like the blues but you have to know about it.
watch this film with your eyes on the bigger picture.
and your heart in the right place. 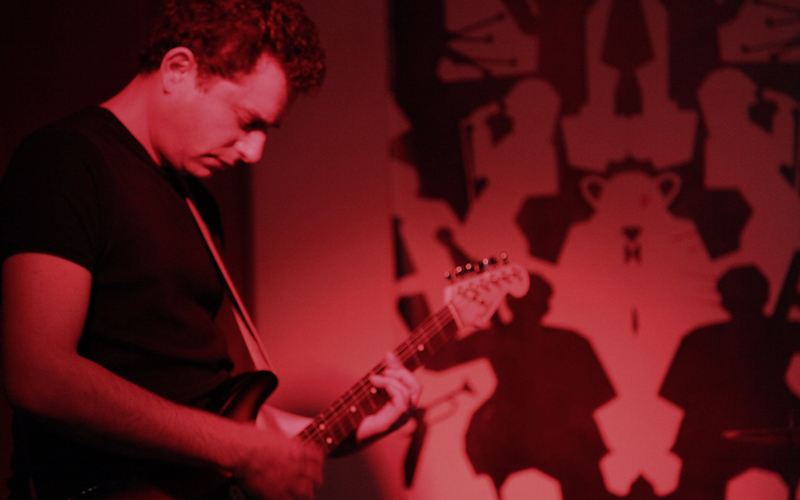 as you know, we are a band of many talents (!*@$!) but you may not know that our own adorable and amazing guitarist, andreas, is a poet. in fact, his surreal poetry was the influence behind the song metal bear. you can read his two published collections at his own blog entegma (in greek). the first book is called καθισμενος and the second is επτάψυχη μεταλλική αρκούδα (choose from the drop-down menus under the titles).

there is talk of a third book and i am hoping that we can add this to the goodies that will be available to buy on the bad mathematics shopping site sometime in the future.

for now, hop over to the site and have a look around. for all you ancient greek history buffs, there are also articles about the underground bands that michalis and andreas were involved in before bad mathematics (παρανyχiδες and gobidibu). 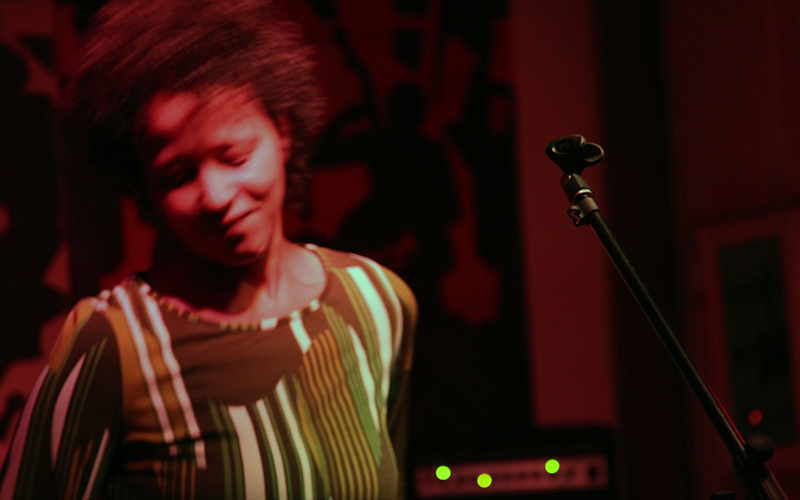 lots of plans afoot for the bad mathematics empire. we will be taking over the world very shortly… our soppy super webmaster, vishy has not only built us a fantastically, gorgeous new website but has now designed a series of t-shirts that will be going on sale very soon. head over to the stuff section of the website for a sneak preview and let us know what you think. and if anyone knows any good quality t-shirt printing companies, let me know in the comments or by email to the management. 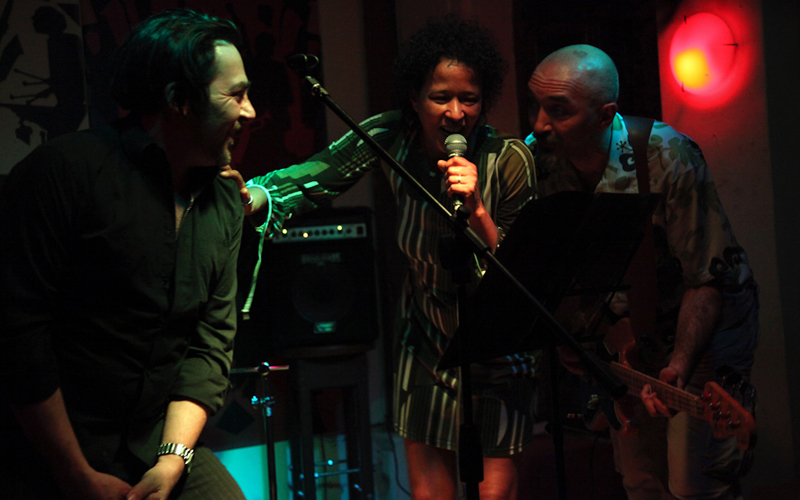 the king of the beats, mountain of love 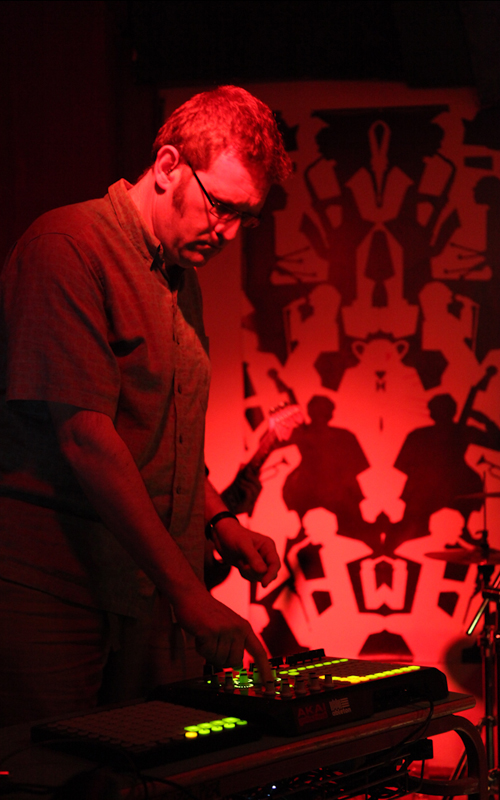 and the irrepressible stylianos tziritas 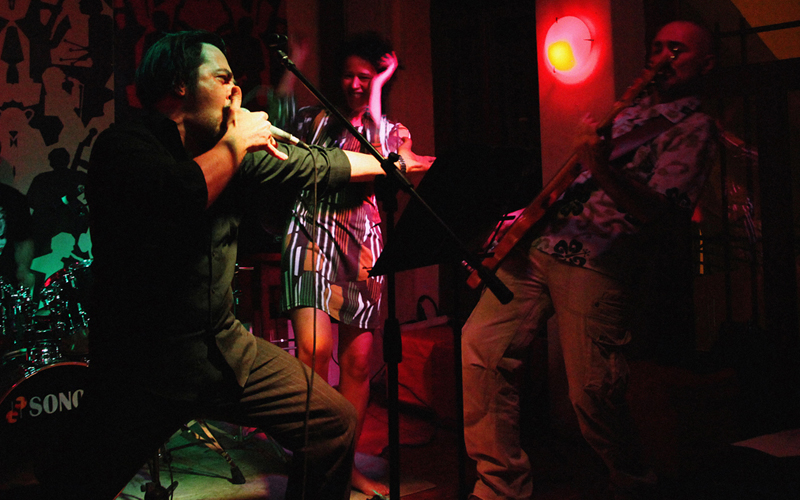 to our multi-talented bass player vishy on the success of the design walk 2008. here’s looking forward to many more projects like this in the future. i’m so proud… 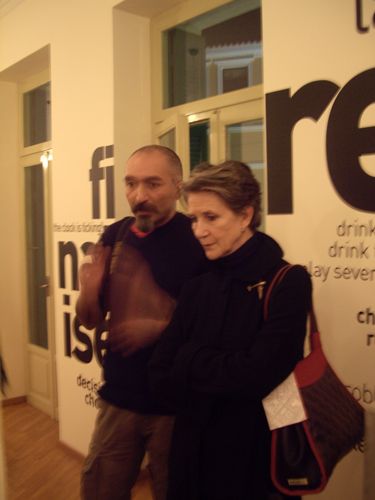 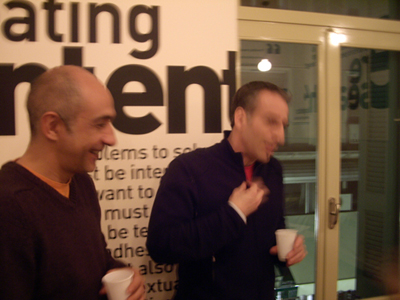 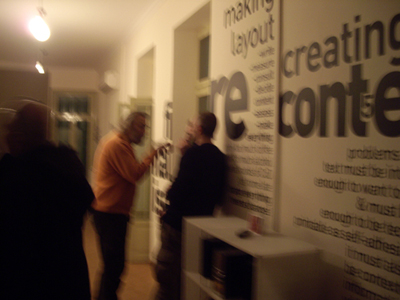 Load More
Everything on this site is the exclusive property of BAD MATHEMATICS © unless otherwise stated. Copyright © 2021