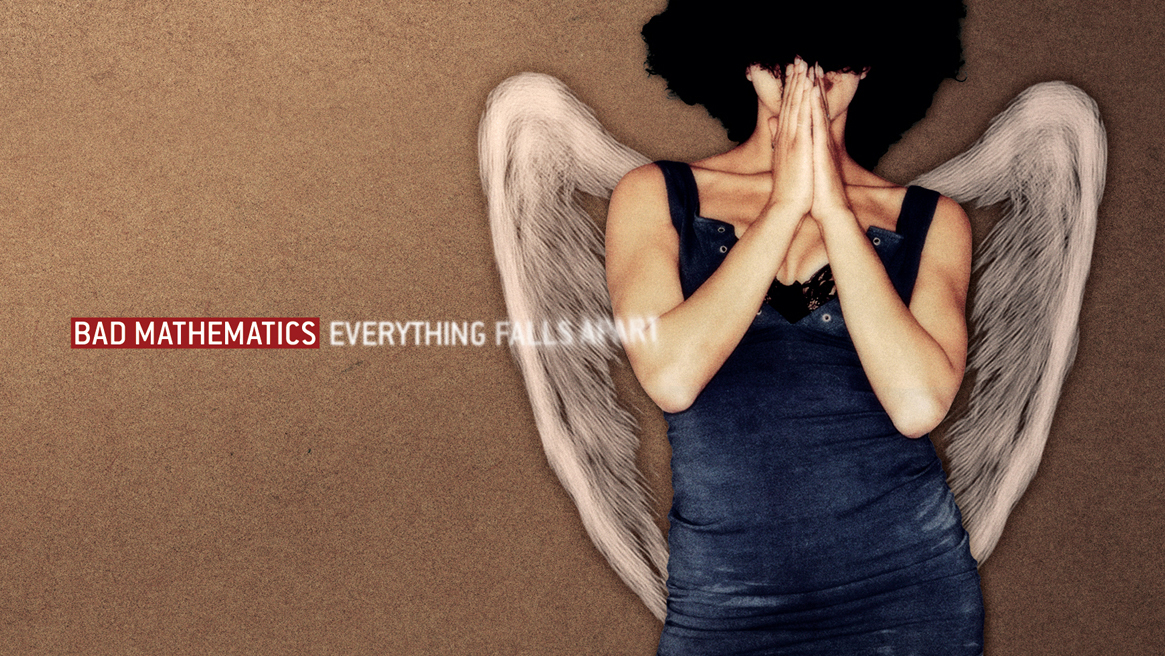 i have been very impressed by the quality of my new readers (both of you) and one of them even showed an interest in reading about my divaesque outings to lidl. i know you find it hard to believe that someone such as myself would have any need to step foot in such a lowly store. the truth is that since i fired my personal assistant for utter uselessness, i have had to shop for groceries myself. far be it for me to look down on those who do this all the time but it really is a rather mundane and sad activity that really should be handled by lesser life forms.

i have a number of complaints about this particular supermarket called lidl, a ridiculously spelled name in my opinion. why isn’t it liddle? i suppose it must be some sort of slang, street word for peasant shop. which brings me neatly to my next complaint. it’s packed to the brim with people who seem to think it’s ok to venture outside wearing trousers that are too short paired with white sports socks and sandals. or hipster jeans designed for a twelve year old anorexic put together with a shiny/glittery/see-through top that barely covers their bra. or to allow one of their 15 children to open and eat a family-sized bar of chocolate before they’ve reached the till. or to actually pick up and handle your shopping simply because they’ve never seen a mango before and want to know what it is.

my next quibble is that lidl doesn’t provide baskets. you can have a giant trolley that has a mind of its own and can only be filled by throwing your shopping at it. or you have to get one of their flimsy plastic bags that splits if you put more than two tins in it. of course, being of superior intelligence, i purchased some proper environmentally friendly reusable shopping bags for using on these occasions. would it kill lidl to provide baskets? i especially like the ones that have wheels and a long handle. very convenient for a supermarketly-challenged diva.

onwards and upwards with my next complaint. vicious old ladies. i know they tend to populate most places that have things on sale but there is a particular breed that like to gather at the checkouts in lidl. firstly, they have to complain in very loud voices that there is only one till open. talk about stating the bleeding obvious. once they have summoned up a chorus of like-minded elderly shoppers, all croaking the same boring tune over and over “all these people and only one till?”, they simultaneously spot another cashier opening her station. they flock like gannets over to the new line and lord help you if you get caught in the stampede. other shoppers are ruthlessly shoved out of the way, stomped on or poked in the eye with a packet of spaghetti. there’s only one place where the older lady (and i use the word “lady” very loosely) is more deadly than lidl. and that’s the weekly street market. because there they have an extra weapon in their arsenal. the trolley. i’ve personally been run over by one of these at least 13 times and badly scratched by one particularly nasty specimen of the blue rinse generation.

my final gripe (for now) is the ugliness of the entire shop including the staff. i am fortunate enough to have one particular girl in my local lidl who is actually rather attractive (although the uniform is a challenge to even the most gorgeous of women). the rest are an utter mess especially the boys who seem to pride themselves on being the most slovenly staff on the planet. as for the products themselves, lidl is not a bastion of good design or layout. the mentality is stack as many cheap, gaudy, popular products as you can and watch the masses fight for them.

so why, oh why do i lower myself to go there ? well, it’s near to my house. it’s cheap. not something i would normally consider but the band has been affected by the financial crisis as much as the ordinary folk. i also get to experience something of real life when i visit, which is probably important to an artist who likes to keep her feet on the ground.. well, that’s what the media likes to hear isn’t it?

more on pleasanter forms of shopping later in the week. (probably)

disclaimer: this is my personal opinion and in no way represents the view of the management™ we are finally getting our shit together and are moving towards producing some goodies for sale. first up will be the psychoblues ™®© t-shirt. we are looking into print costs and are hoping to sell them at gigs and (of course) online. the diva has started a paypal account and an online store that will open as soon as we have our first batch. i’ll keep you posted as soon as i have more details.

enough arsing about. it’s time to take over the world…

and i apologise for the duplicate postings happening all over our facebook page and profiles. it’s really not my fault. it’s just that facebook pages truly suck. but i think i’ve worked it out now. go diva geek.