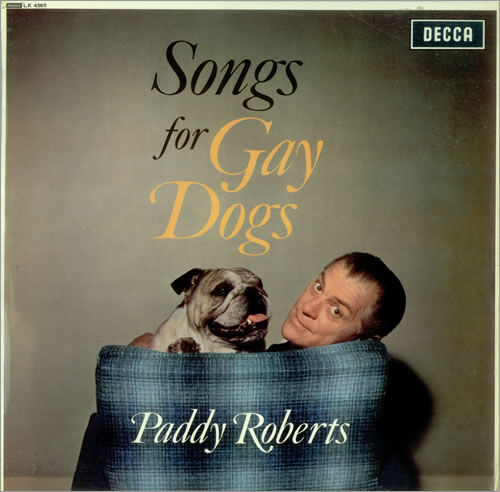 yesterday, i was cruising around facebook, feeling very grumpy that everyone seems to be on holiday and decided to write a post today about how social media is ruining my life. however, this morning vishy showed me a link to “the most ridiculous album covers of all time” at the huffington post and it restored my faith in the internet’s ability to enrich our existence. the record cover above had me giggling like a five year old. so i thought i’d get creative and come up with the first 5 album titles for bad mathematics:

this came out of a very productive and silly meeting with major tom at our house. on his way in he picked up one of those sad leaflets that get thrown at your door on a regular basis. it was for a local kebab place and featured a very well-endowed girl who seemed to be riding a giant souvlaki. a fantastic failure of everything that is design but inspiration for the muddled mind of a diva.

2: cassi and her communist sisters

this is a long-standing joke between the members of the band. people always pick out the frontperson and assume that everyone else is hanging about in the background for effect and don’t actually do anything creative. nothing could be further from the truth in the case of bad mathematics but it does make a great title.

over the years, in our endless battle with language, we have developed a kind of nonsense gringlish half-witted vocabulary which we all sort of understand, although andreas is the master. he has the ability to reel off a diatribe at break-neck speed and then turn round and ask us what the hell he just said. fantastic.

one of the most popular bad mathematic’s songs, thanks in part (i suspect) to the title. we have never been known to shy away from controversy even going as far as making most of it up. so what the hell, let’s go straight for the censors with this one.

i think we should release this one first so that we can win the “tackiest band you’ve never heard of” award. how brilliant would that be ?

vote for your favorite title or come up with some of your own in the comments. surely you have nothing better to do on this fine tuesday…

The Frames’ Glen Hansard and girlfriend, Once co-star, and singing partner Marketa Irglóva took home the gold, and their acceptance speech(es) provided a night highlight. Glen delivered some touching words, and a sour note in Oscar history was avoided when Jon Stewart brought Marketa back out, after commercial break, to make right the orchestra’s ill-timed acceptance speech exit music. She says some nice things about independent musicians.