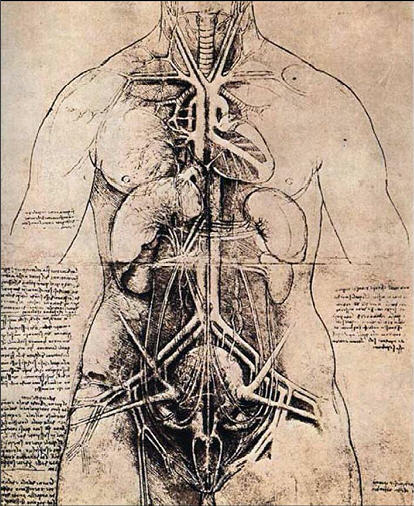 the gig came and went way too fast and i have left it for a few days, as usual, to comment on it. i hate to write anything about what went down straight away. i’m usually too caught up in the emotion and adrenaline of the night to be coherent. i also don’t want to do an autopsy, as the title suggests, because it’s not particularly constructive to obsess over what could have been or should have been.

i’m happy about what we did and i think everyone who made it had fun and that’s what counts.

which brings me to my gripe…

why so few people ? our lovely friends and fans, who wade through hell and high water to get to many of our gigs (if not all, amazingly enough), are fabulous. i am still amazed by the strength of their support and i thank you for making it all worth it. other people had very good reasons why they couldn’t make it. and this rant is not about them.

what i am utterly pissed off about is that not one person came to after dark on the off chance of seeing a good band. i know we were competing against european music day (free concerts in virtually every main square in town) and it’s june and people are almost pathological about going inside in the summer but really…

is it too much to ask for a venue to actually advertise bands ? i don’t just mean us. i mean send out listings to magazines/newspapers/online. when i was touring years ago, our publicity department (one person) used to send out the press release and venues themselves would flood the city with advertising. isn’t it in the interests of the venue to get punters in? we do a pretty good job of selling ourselves about the place but i strongly believe that the reason why good bands fail here is because they are totally unsupported. venues judge you on who you can personally drag into your gig. i felt like saturday was a prime example. we were (probably) invited because it was a difficult night. if we’d got a big crowd there, we might have been given more saturdays in the future. right now, i think it’s more a case of “well, you didn’t get people there last time, so why should i put you on again. i’ll give you wednesday (a notoriously slow night).

i’m not asking for anything than i would expect any business person to do. it’s not like many venues are thriving! there are hardly any left.

but i don’t want to feel used. to fill in for your popular cover bands. or to bring in a few punters on a difficult night. or to be blamed for not succeeding, having worked hard to get a gig together.

i know we’re not cool. we’re not the next big five minute wonder. our music demands a little work on your part. you can’t just come to our gigs and have a few drinks, nod your head and feel like you had a brilliant night. we want to make you think. to listen to the words. to feel those moments when it feels like you’re going to fall off a cliff but somehow you don’t. but if you do, it’s into a thrilling freefall. our music is not for kids… or sheep.

having said that, we know how to have a fucking great time.

rant over for now. 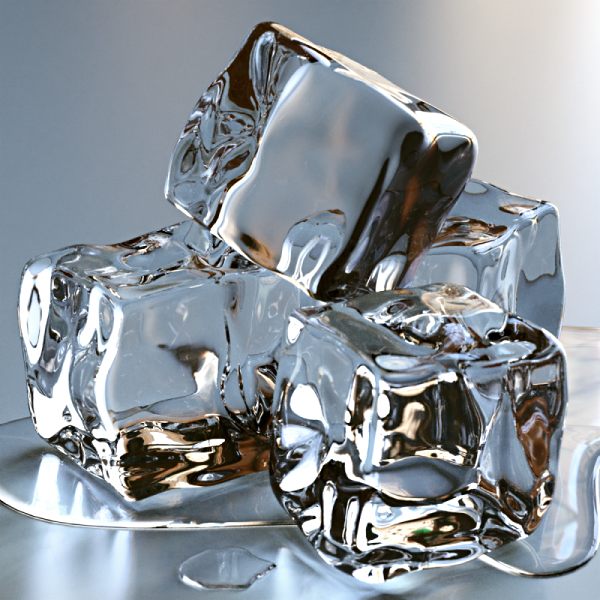 we enjoyed our half-hour with major tom last night on athens international radio (monday-friday 10:30-11:00pm local time). he is doing more to promote local bands than all the management companies, record companies and general music wasters put together. if you want to get your stuff played, send a cd along with a telephone number to:

or leave it with the security guards at any time of the day or night.

we “suffered” three days without the internet and survived.

the gig is coming up very fast, on tuesday to be exact. piers marsh (alabama 3) is working away furiously on some interesting stuff he’s going to be doing with us. he’s working on “shopping” at the moment. it’s odd to hear one of oldest tracks “remixed” by someone else. especially someone with such credentials! he will also be doing his own set on the night. looking forward to it and to seeing you there.

so our rather strange but ingenious bass player, webmaster, designer and all-round good egg type came up with the poster for our next gig entitled “carpet bombing”. for those who have seen us live and know the holy rug, this is a gem of title. 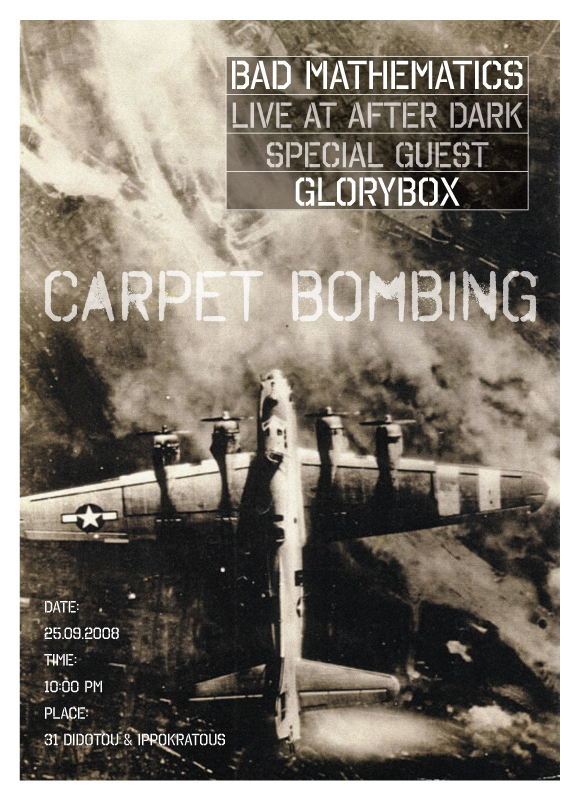 for those of you who have never seen us live, i have one question… why the hell not ? you have no excuse. unless you don’t live in athens, hate our music, are allergic to small venues, don’t have 5 euros, or spontaneously combust on leaving your house.

so be there at the next gig on thursday the 25th of september at after dark (31, didotou and ippokratous) or i will stop talking to you. or perhaps i will talk to you 24/7 for the next 50 years. now there’s a real threat.

dearest reader, i have neglected you for far too long. i was busy with the exhibition last week and this week i was just being too lazy to blog here. not very diva-like, is it ? so here i am again with the announcement of the next gig. on wednesday 4th june 2008, we will be playing at after dark. i know you know where it is but in case you have forgotten, it’s ippokratous and didotou 31, central athens.

you never know with us what will happen but one thing is for sure… it won’t be boring. don’t miss out on the mad jams, terrible jokes, the gut-churning mistakes, the never to be repeated moments of fabulous, the heckling, the strippers and the good old bone-shaking rock n roll that is bad mathematics.

look forward to seeing you all there… you know you want to ! 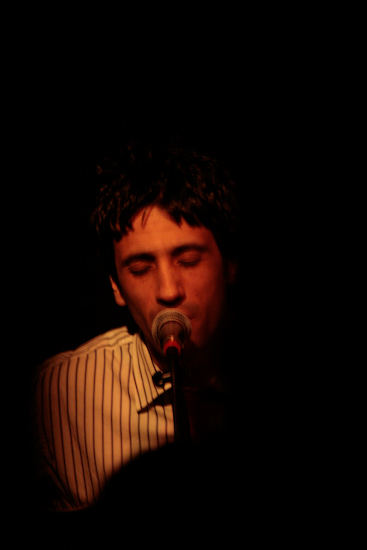 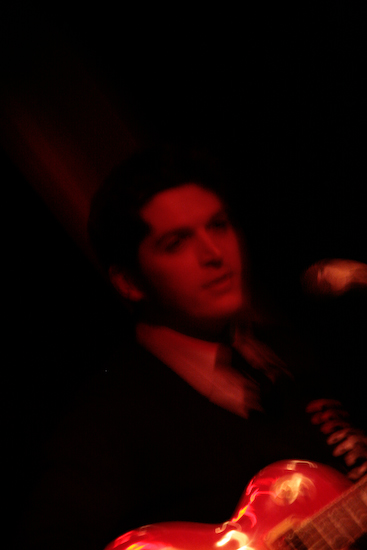 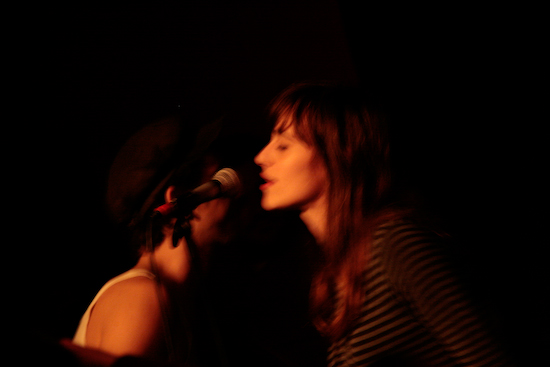 having this much fun should be illegal 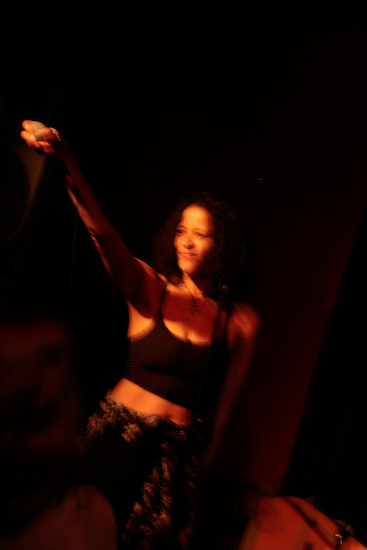 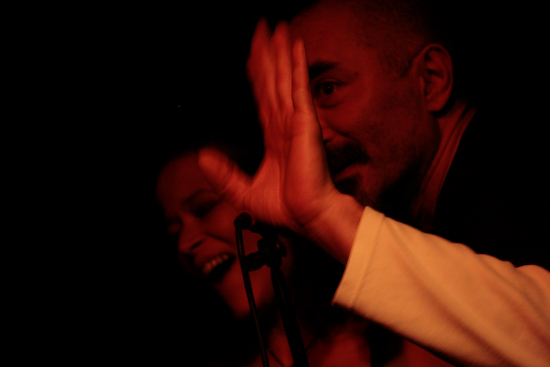 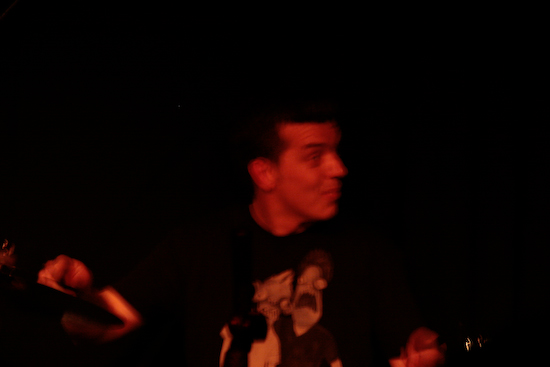 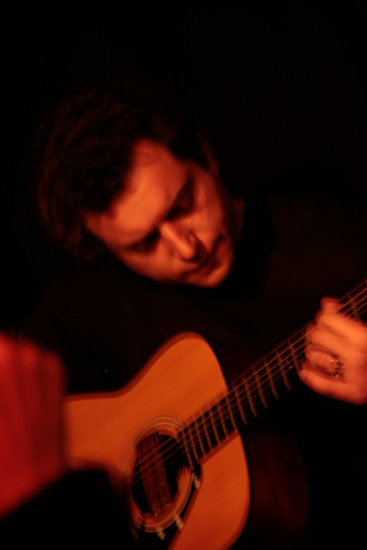