it’s happened. finally, after years of being a professional diva, i have been forced to take a position. and before all you rude people jump to conclusions, i mean i’ve been forced to take a… such an ugly word… job. yes, your favorite diva will be starting work on monday… in an office… with desks and chairs and and and… dare i say it?… bosses.

of course, i have absolutely no idea what they are expecting me to do as i’m sure they’ll be providing an assistant to do the actual work. i’ve booked an early session at the spa for 11 on monday so i should arrive in time for whatever it is they foresee i will be doing. i do hope they won’t be asking me to actually use one of those horrible little PCs that they have. they must realise that a diva only uses a mac?

the pay is appalling. i don’t know how they expect peasants to live on the crumbs they give you, let alone someone like me. but because of this financial crisis bla bla bla  my lawyers keep harping on about, it seems that i must accept the pocket money they’re offering with enthusiasm and gratitude. i’ve told them it won’t keep me in underwear, not to mention the (regrettably skeleton) staff i am obliged to maintain. fortunately, they (the minions) have few expectations or ambitions so working for peanuts won’t really bother them.

and what does one wear to this workplace? i suppose i should dress down for the occasion. i don’t want to unleash the full force of the diva on day one. i can’t guard against all the office gossip that will ensue from having a celebrity in the mix but i won’t be the one to hand out the ammunition. oh! that reminds me. i must talk to the head of security at the company. it seems that they let riff-raff just walk in off the streets! haven’t they heard of the paparazzi? or stalkers? or fans? good grief, it’s going to be a long week.

i’m going to lie down. it’s exhausting just thinking about it.

fyi: the title of this post “gissa job” was the catchphrase of the character yosser hughes (bernard hill) from the tv series “boys from the blackstuff” (1982) by alan bleasdale. in case you were wondering… 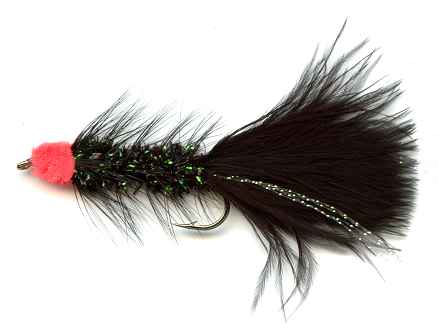 would you adam and eve it ? the management ™ has served me with some legal nonsense that i am supposed to respond to within the week ! you may read the full notice here at you have been served. i will be marching down to my lawyers office again today to see what can be done about this whole mess. i’m not sure i’ll get any joy out of either of them because i am reliably informed that they were out on the razz last night.

the most irritating thing about this whole issue is that we have a gig coming up very quickly (saturday june 19th at after dark) and i have a thousand and one things to do in preparation. manicures, haircuts, facials, full body waxing, botox and crash diets, don’t just magically happen. one has to work at it and as you know, i am between personal assistants at the present time. my personal trainer has gone awol again too. i think he got the hump when i threw my dumbbells at him. big baby.

not to mention, i have to go to bloody rehearsals now. you would think that after eight years of playing live, we wouldn’t need to practice so much! oh well, such is the life of a busy diva. i’ll just have to grin and bear it as usual.

and where’s that chauffeur when you need him? probably run off with the personal trainer. i always suspected they had a soft spot for each other.