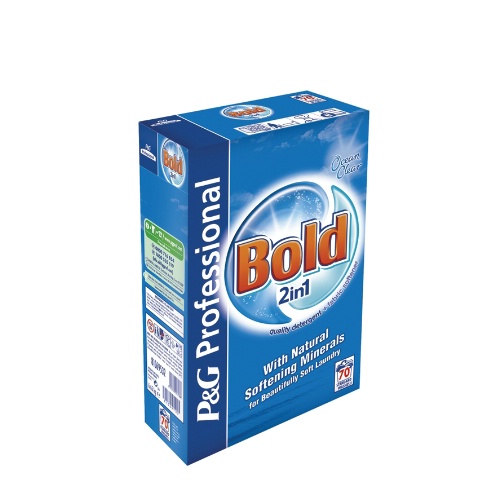 many things sprang to mind when i saw this word. being an intellectual, my first thought was (of course) washing powder. my mum has always extolled the virtues of a good detergent, usually meaning expensive and smelling of mountain flowers or some such nonsense. i am more of the school of thinking that desires clothes that smell as if they have been hung out on a mountain on a blustery day. remember that smell ? i think it’s called fresh air.

my second thought was “oooh, i can do lots of fun things with fonts” like

and so is this

bold was also the name of:

don’t say you never learn anything useful here on the blog.

then i realised that my readers are much more discerning than the average bloke or blokette and would want to read an intelligent insight into the word as described in the dictionary:

1 a : fearless before danger  b : showing or requiring a fearless daring spirit

well, what a load of old bollocks that characteristic is for a human being. why on earth would we want to ignore the natural “fight or flight” instinct and do stupid things like jump out of aeroplanes or bungee jump? the proper reaction would be to cower in a corner until the person who was persuading you to do it had either gone away or done something really bold and was killed in the process. it’s a totally overrated “virtue”, not to be confused with being brave or courageous.

brave people can be scared pooless but go ahead and do things. like going on stage. crazy scary but you’re not going to die doing it unless there’s some lethally faulty wiring, you have taken a little too much of your secret stash or someone throws a cash and carry sized tin of tomatoes at you. normally, the worse that can happen is you get booed off stage. humiliating, yes. will make you feel like you want to curl up and die, yes. but you are not in mortal danger.

i’m sure all you bold parachutists and bungee jumpers will be screaming at your monitors right now and giving me all kinds of reasons why it’s ok to jump out of an aeroplane with a piece of material strapped to your back or leap off bridges with your legs tied to a bit of elastic. you’ll be seriously explaining the safety precautions and the extremely low risk of being killed. but i will remain steadfast in my opinion that doing such activities is against human nature and insane.

i am very happy to be somewhat brave and not remotely bold.

not to mention, alive.