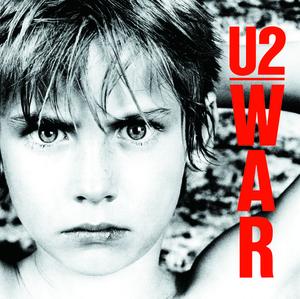 Everything on this site is the exclusive property of BAD MATHEMATICS © unless otherwise stated. Copyright © 2022
Manage Cookie Consent
We use cookies to optimise our website.
Manage options Manage third parties Manage vendors Read more about these purposes
View preferences
{title} {title} {title}