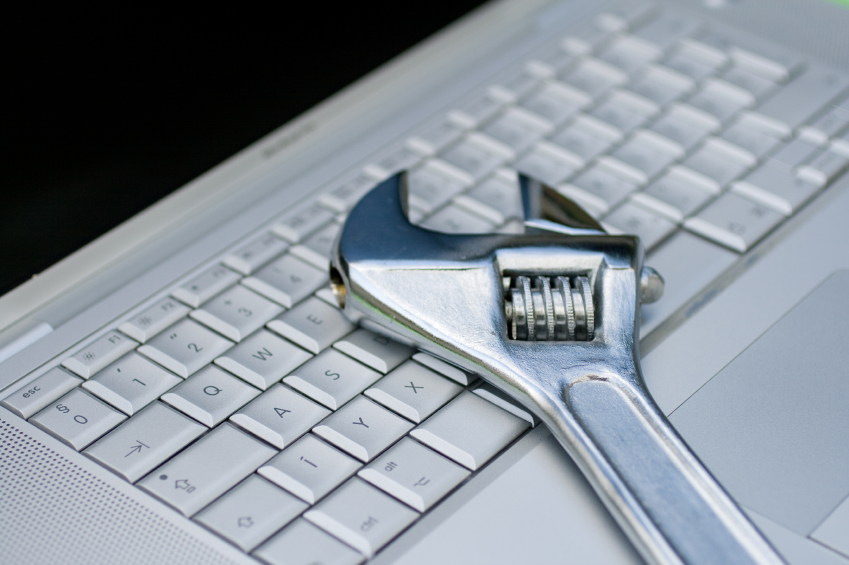 i’m a bit late posting today but i have a very good reason. in fact, i have two very good reasons. i am now the proud owner of not one but two computers. now before you say, “bloody hell, why do these waster diva types manage to end up with all the good stuff?”, i will explain.

our crazy clever bass player/webmaster and all-round tech head vishy, has spent the last few days cannibalising both until i have ended up with two working machines: a proper laptop and a laptop with no lid that is functioning as a desktop.

don’t ask me how he’s done it. whenever anyone starts getting into the nitty gritty of computers, it all starts to sound like rocket science and i can’t make head or tail of it. i know my original hard drive is now in my new laptop and the “desktop” is running off an external hard drive. other than that, all i know is that it all works and i am mobile again if i want to be.

so hats off to the tech genius and a big thank you from the diva (who has two computers).