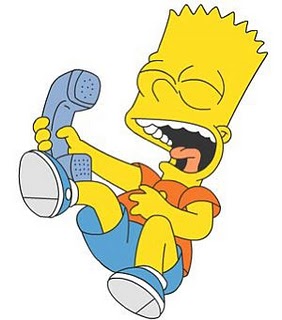 so here’s the first word in the challenge the diva competition: schadenfreude.

the popularity of youtube videos showing people falling, smashing into things and generally being broken, indicates a steep rise in schadenfreude in the modern world of the internets. or perhaps we have always taken perverted pleasure in seeing people crash and burn but now we have access 24/7. some of these hideous clips are viewed millions of times. i was sent one once that i really do wish i hadn’t seen. i won’t divulge what it was because i would hate for you to have the image in your head too. i can think of nothing more sickening that seeing other human beings (or animals, my pet loving readers) actually being hurt.

having said that, i have been known to have a titter when celebrities have fallen flat on their faces. not literally you understand but when they have produced a particularly large brain fart and presented it as creative work. as in britney spears at the video music awards or amy winehouse’s sad drunken “performances”. but the rich and famous are fair game aren’t they? it’s the public that buy their bloody records and sit through their, sometimes, bloody awful films and made them famous. so i think we’ve earned the right to have a jolly good laugh when they fuck up.

i am sure there must be a fairly large contingent of people who have experienced large dollops of schadenfreude in my presence (or behind my back as the case may be). i distinctly heard my personal assistant cackle when she caught me in lidl a short while ago. i sacked her for being generally incompetent but she did know how to shop.

my ex-personal trainer must have split his sides at the last gig. well, it’s hard to get motivated when you don’t have a 7 foot totty yelling at you to do 50 more press-ups but i had to sack him for being cuter than me.

i find it particularly abhorrent and unacceptable that my current misfortune is the source of malicious enjoyment for some people. they should bear in mind that we, who are more worthy because of our unlimited talents, have resources at our fingertips to bite them back. and then it’ll be our turn for a bit of schadenfreude.